Will you be buying the WiFi only version of the iPad or the one with AT&T 3G?

It is more of a question on where you will be using the device. If your always around the house or in an office with great WiFi coverage, how often will you actually need the 3G cell network access to the Internet? The 3G enabled iPad is a bit more expensive and then there is the AT&T cell subscription you will need to add.

One option to consider is the Verizon MiFi 2200 device. It has the outside measurement around the size of a credit card and is thinner than your wallet. The device connects to the Verizon 3G (EV-DO) network and will share that connection to up to 5 devices via WiFi (802.11b/g). All the people complaining about the iPhone 3G access on AT&T now have an option at least for their iPad. 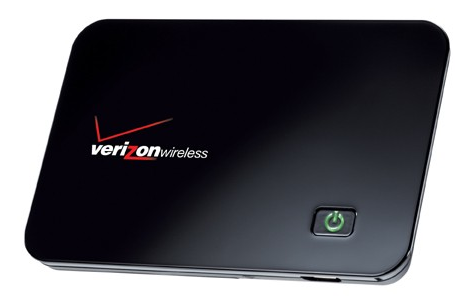 Everything has it’s Pros and Cons, the MiFi 2200 has it’s fair share of both.

It is really small!

The battery is rated to last 4 hours, but most reviews say you have to plug it into a wall after 3 hours.

The service is $60/month for 5 gigs of traffic – this subscription is 2 years and gives you access to the Verizon WiFi hotspots around town (so you don’t have to pay at the coffee shop or use the MiFi). The AT&T subscription for the iPad does not require the 2 year contract.

Many Google Android based cell phones allow you to create a network to another device that can use the phone’s Internet access so that might be another option. It is limited to one device connecting through the phone.

Our offices has great WiFi coverage in some areas and non in others. A little advance planning going into meetings will allow us to live with those restrictions. But, as more and more files are out in the Cloud and we need to access them for reference just-in-time, this mobile cell network Internet connection will become pretty handy. The MiFi allows for up to five devices, which as the iPad becomes more popular around the office, others will want to ‘tap in’. Luckily the MiFi does have layers of security so not just anyone can tap into the monthly 5 gigs.