Our thinking around the office, for those grabbing iPads, is that they can leave their notebooks back at their desks or in the bag by their chairs. Programmers are not looking to do their coding on iPads, but for buzzing around the office, taking notes and direct access to documents it looks like a hit.

An interesting observation made a few of us start to take notice what people are actually using in meetings. How many people go to meetings with a pad of paper or a notebook? What we are finding is people take a pad of paper, or they take a notebook AND a pad of paper. Over a period of two weeks, we found only one person who showed up with just a notebook. That person opened their notebook once to look for a reference spreadsheet – otherwise they just listened and commented.

All of the notebook carriers had their notebooks open and their pad of paper/pen at the ready. The notebooks where being used for email and referencing previous meeting notes/spreadsheets. Anytime someone said a take-away, it was written down on the pad of paper. The paper continues to get used for quick notes, even for those using Evernote for their meeting notes.

Will the iPad allow you to move from one app to another fast enough to cover both document reference and jot down notes? Trying to use one of the document editor apps to bounce from docs your taking notes on and then closing the file to look out to the cloud for another file to see what was being talked about – then back to the notes document. Most likely, it will be faster to move from one app to another. We wonder if a feature not yet seen will be multi function icons along the bottom of multi finger swipes like you can do on a MacBook to move around.

Will users replace their notebooks with an iPad in meetings, but still take a pen and paper with them? Will people take their notebook to meetings and use the iPad to jot down the quick notes? We will continue to explore the possibility of taking just the iPad to meetings, allowing us to take notes, reference our previous documents and share out presentations. The iPad is still a natural for the people to walk from office to office, taking notes and updating files… the meeting power users will be the creative users. 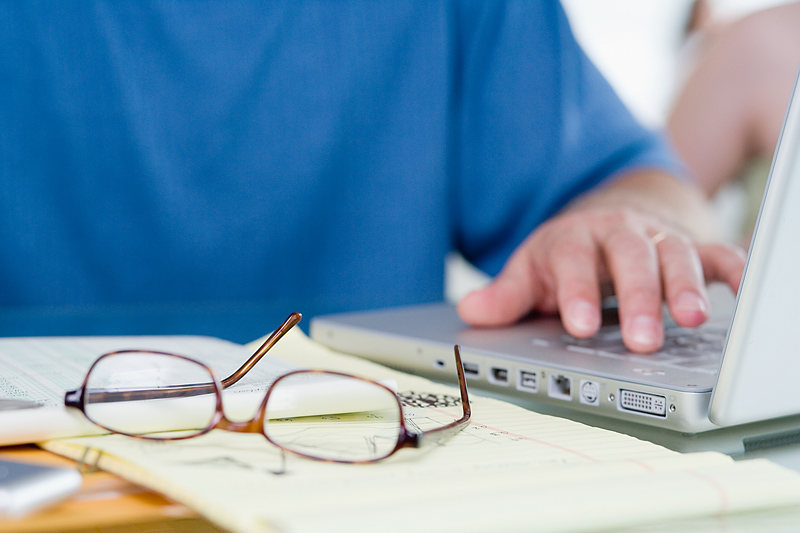 Everyday use, We Want On The iPad
Categories
Latest Posts
Archives