There had been screen shots and rumors about a Netflix app that would bring TV and Movies to the iPad. There has been an app out for a while that allows a person with a Netflix acct to choose what movie DVDs they wanted mailed. But the talk prior to the iPad launch has been about Netflix streaming those movies to iPads.

Many folks about the office already do this with their computers. But to now have the feature for the iPad meant, well… that the iPad was amobike computing device AND a TV/movie theater.

Set up was quick, if you have an acct already just enter that into the app and it shows you what shows you can start streaming instantly.

Two times during the playback of the Dr’s show, it stopped playing and when Launching the app to return to viewing, the start up screen sat for a while. Once back though, there was a quick shortcut to launch the show where it left off. It would have to be assumed that Netflix didn’t fully appreciate how many new iPads would be pulling steams this evening.

In short, it was exciting to see the shows playing very smoothly in full landscape screen view. The sound was clear right from the iPad’s external speaker. 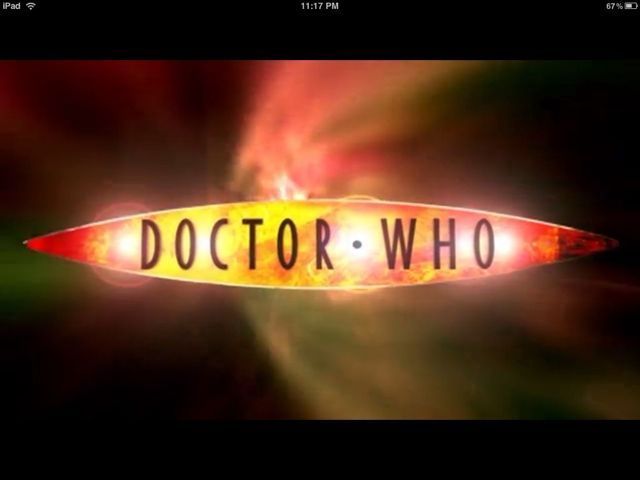 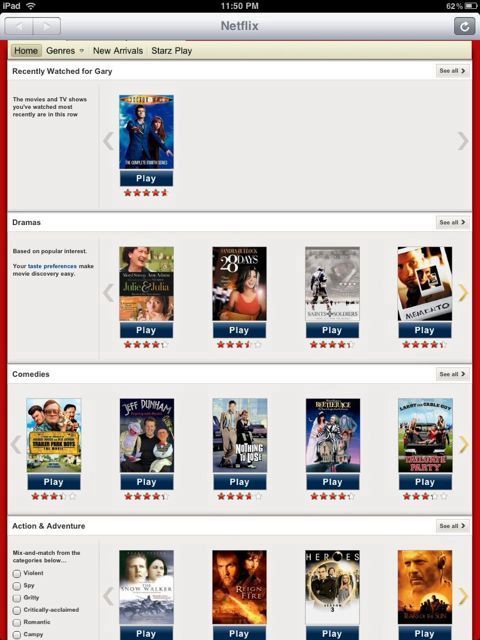 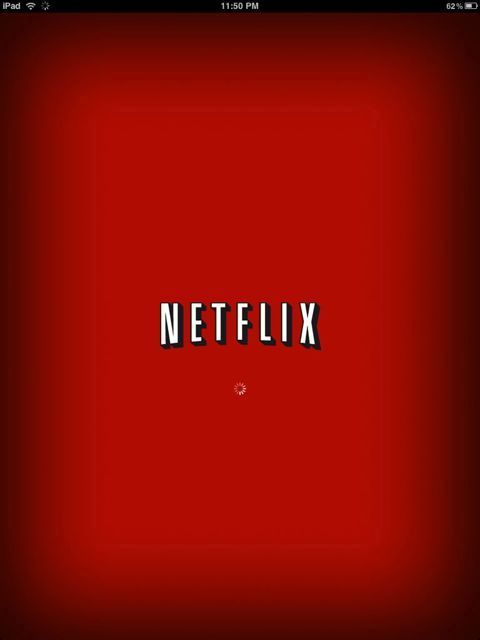