This weekend, we will step away from the ‘weekend games’ and go with something that is just (serious!) fun to play with. Midnight is an iPad app that allows you to tap, drag, rotate, move and steam a constant changing ‘midnight’ sky.

Beyond something cool sitting on your desk, this particles system simulation app doesn’t really have a place in the workplace. It reacts to where you tap with a finger, several fingers to two hands. The HD ‘stars’ are flowing and twisting about the screen. Unlike a couple other ‘interactive’ apps we have played with, this isn’t just a circling or stream of color dots. Instead, think of this Midnight HD more like a fireflies chasing each other with a creative leader… every now and then the fireflies go off on their own in every direction.

This is not a universal app, so 99 cents gets you a iPad or a iPhone app. Fun on the iPhone, Midnight is mesmerizing on the iPad. 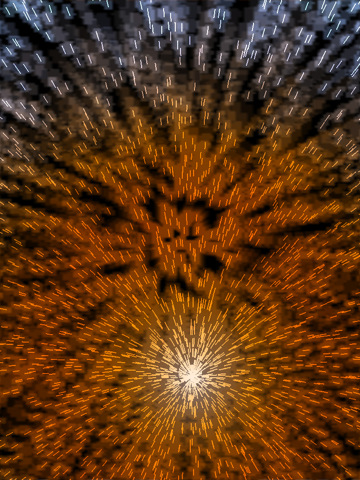 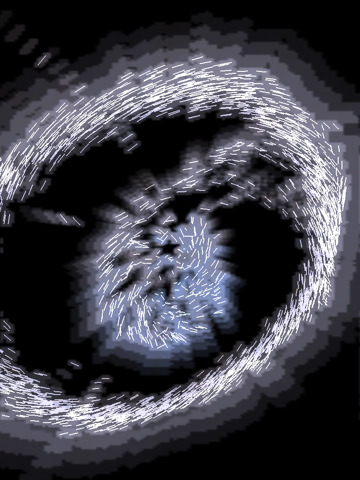