We have quite the selection of iPad stands roaming around the office. Those that site on people’s desks and those that go to meetings. With the exception of the picture frames or Apple Dock being used, almost all let you choose if have your iPad upright for viewing or laid down to type on.

A recent addition is The Compass from the folks at Twelve South. As the name implies, it folds up like a little drawing compass. Except it isn’t wound metal and cheap rivets. This stand feels and looks the level of quality it is. All of the hinged areas swing smoothly, there is anti slip where it should and it stands sturdy. If you pull it out to use in a meeting and there is an engineer in the room, they will grab it for a while to appriciate the simplistic but extensive use of space and movement.

Folded down, the size becomes something you can slide into any bag or in your pocket. We do wonder, and non of us want to be the first to test… what does airport security think about it?! 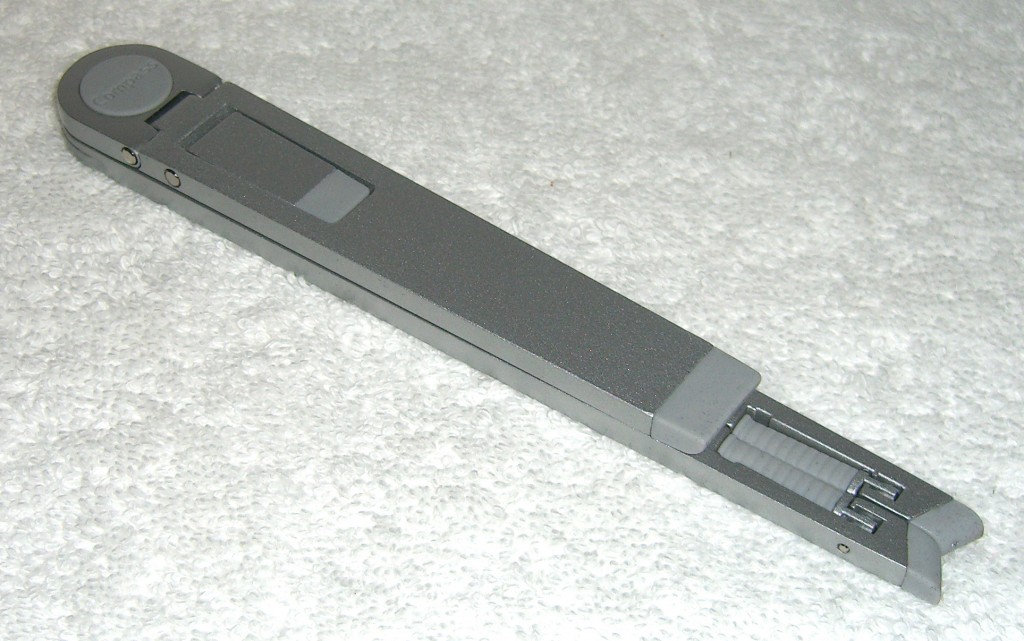 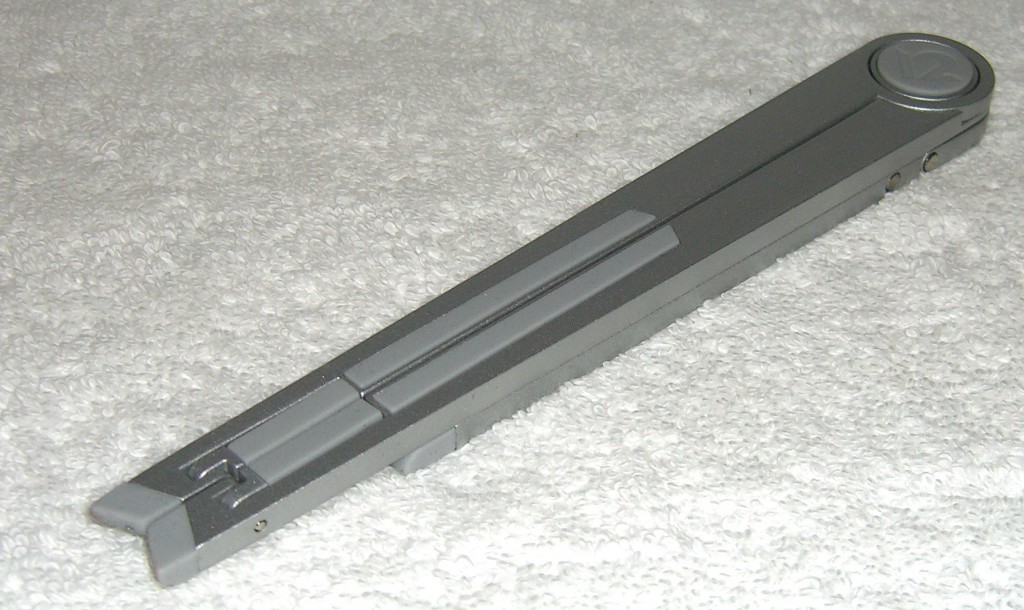 Spread out the legs, swing out the two little lower stops to rest and iPad on, then choose to swing the full back arm to view upright or the small to lower the iPad into a typing angle. 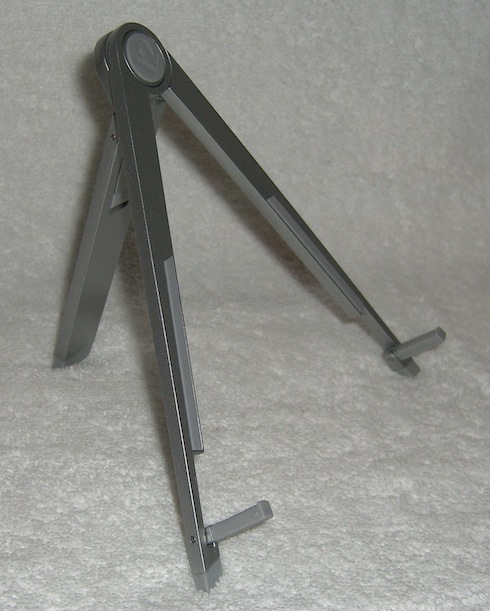 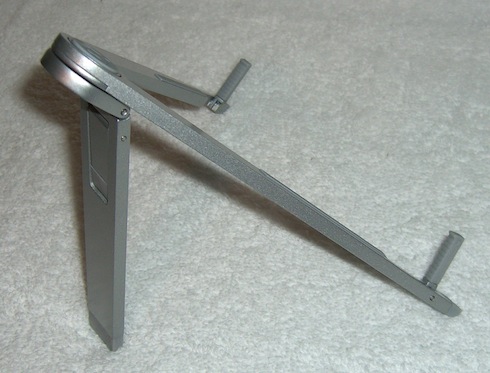 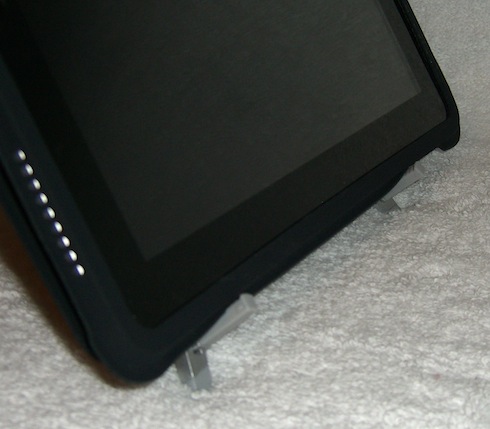 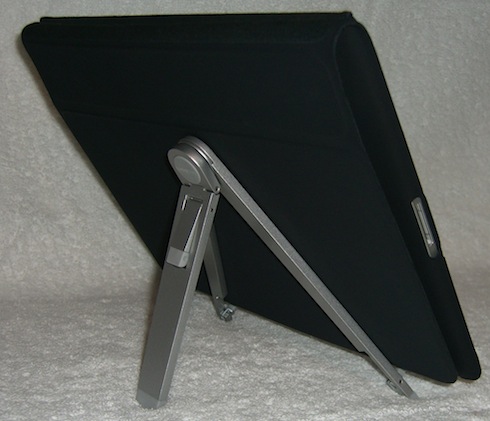 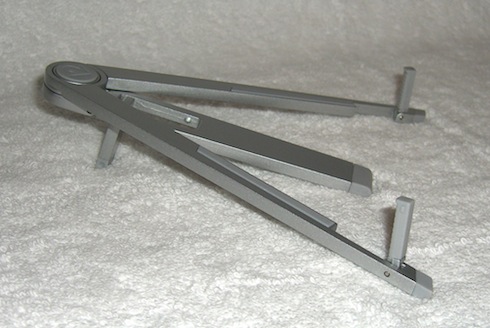 A nice cover is included too 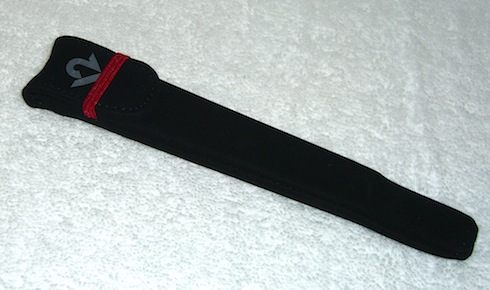 Available directly from twelvesouth.com or through your local Apple store. Although, the Apple Stores can’t keep them in stock.