If your like many of the people around the US, you may be spending a lot of time indoors due to the cold weather. This means working from home, accessing work systems, more movies being played and can also mean kids running around as they are out of school for the day.

Most of us have meeting after meeting so we have one ear with our phone headphone in and the other listening for what is going on around the house. Some movies being played, get played over and over again. Alice in Wonderland was brought up on a call as one being played in many of the houses for team members on the conference call. That led us to talking about the many ‘Alice’ items available for the iPad.

If time allows to have family time reading a book together, there is a very large list of Alice in Wonderland eBooks available in the iTunes app store. One book that has become very popular around the Internet is the Alice in Wonderland pop-up eBook. “Alice for the iPad” has many highly detailed pages with 20 of those being animated pages where interactive actions happen when the iPad is tipped or the page is touched. 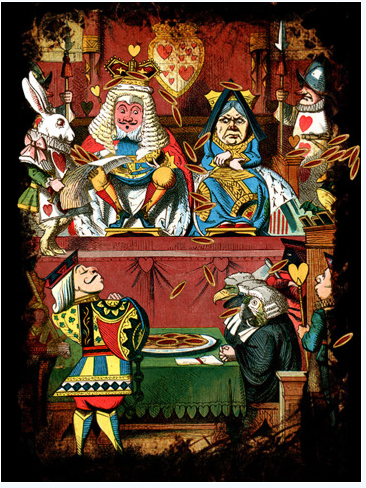 For another type of ‘interactive’ there is Alice HD. The story is nearly the same but the adventure is different. The eBook contains mini games like ‘matching’ with clues and hints. Alice HD also has multiple levels of games for ‘inspection’ scenes. This multi language game/eBook doesn’t show an age group that it was designed for. 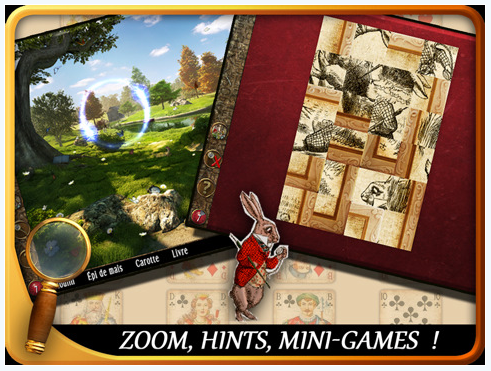 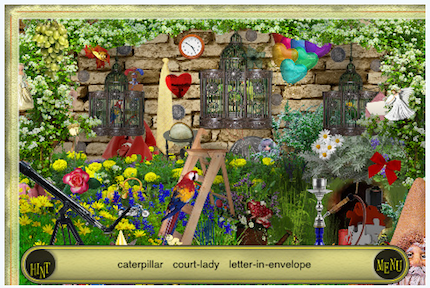 OK… that was the kids. There is also teen/adult fun in the Wonderland theme… but with Zombies! No, there is no Alice, no cute Rabbits or Mad Hatters. This is more of what you expect a Zombie game to be. They are Zombies in Wonderland and it’s something to have fun with on the iPad for those long conference calls you taking from home, so it’s a fun win. Be sure to turn your iPad volume down before playing if your not on mute! 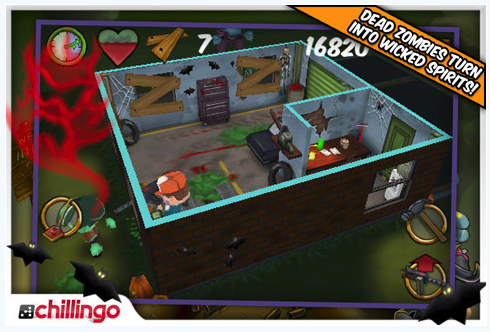 Back to the Alice in Wonderland fans… there are skins for your iPad available too. You may not be able to get them quickly if the postal person can’t make it to your place in the snow. They will be fun back in the office when your no longer able to work from the couch.