We have covered our desire before to use the camera on the iPad2 to take images of meeting handouts so we aren’t hauling paper all over the place. We have been playing with a bunch of different apps. One that has been getting used a lot is actually an iPhone app called Genius Scan. It has to be run in 2x mode but still works well.

A recent update to the ‘plus’ version of Genius Scan has driven most of us to upgrade. As a reminder, Genius Scan is ‘genius’ because you can snap photos of documents and white boards quickly. Then telling the app where the corners are it corrects so the final is straight, readable and usable. 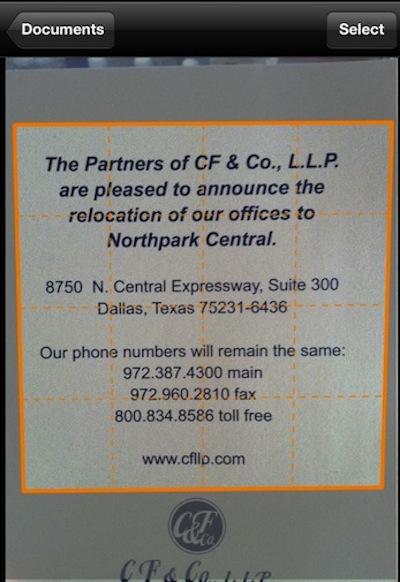 Before above with the corners being told to the app, then the below is the result. 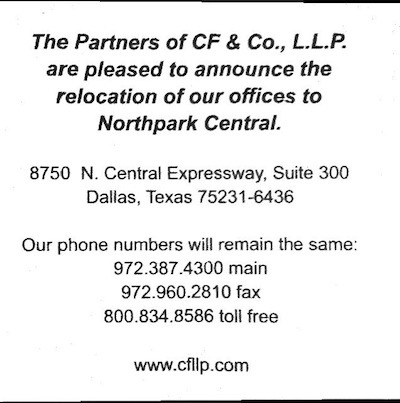 The lite version of Genius Scan lets you save these scans as PDFs which can be shared via email, pushed out to Twitter or moved to the desktop through iTunes. Other apps you have on your iPad can also open the PDFs for reference or markup. 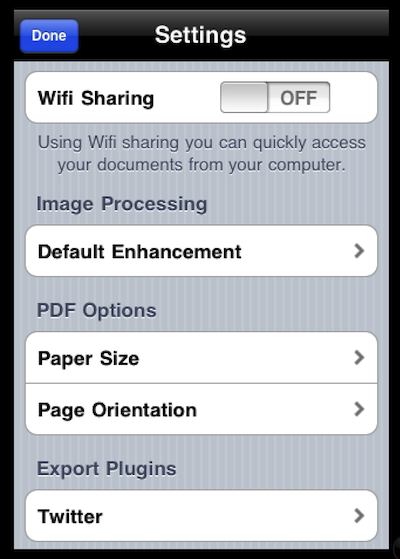 Genius Scan+ adds to that sharing list. ‘Scanned’ documents can be pushed directly to Evernote cloud note service, Dropbox cloud storage and Google Docs. We keep our notes in Evernote and share across teams through Dropbox so this single app has us covered. 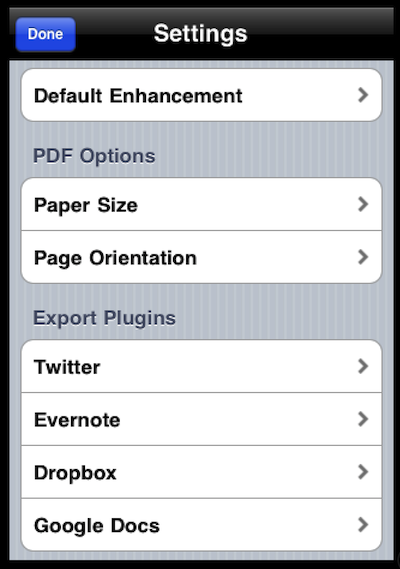 For the serious Evernote users, Genius Scan+ lets you set up default tags. This makes it easy to filter and reference later inside of Evernote. 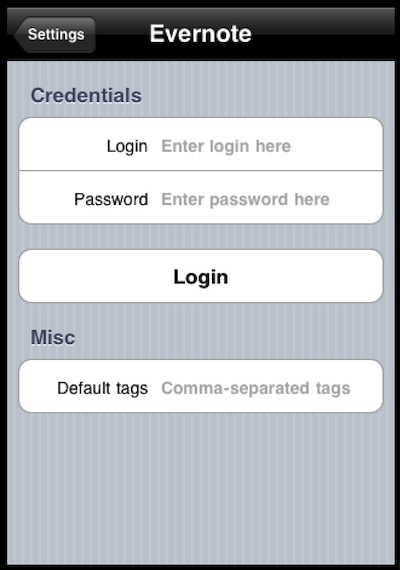