While we are not big users of the iPad camera, it is still handy to have a camera with us all of the time we have our iPads in hand. Everyone does do a lot of photography sharing with their iPhones though. So, it was nice to see MPro go Universal. The app is one what we use for shooting black and white photos. The results are similar to black and white film, except you can adjust what type of film/effect prior to shooting, just like having a bag of different film brands.

MPro is not a ‘after’ filter to apply to photos you took earlier and saved. Instead, adjust the levels, color gels, ending file type, film ratio and exposure, then shoot. 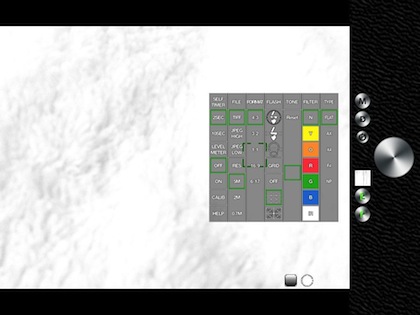 When framing the shot through the MPro screen viewfinder, drag the square/circles to set the points of focus and exposure for the shot. 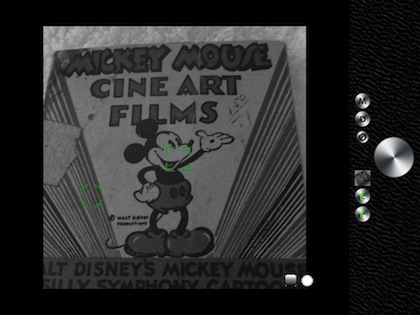