No fault of the actual iOS update from Apple, but usually when there is an system update, someone has an issue. With the iOS 4.2.1 there was three team members that were without the use of the iPads for more than just the afternoon.

One unit that had an issue alerted us to something we didn’t know before. If you have a corrupt backup you have lost all of your data. Data? You know, the notes you have entered for the last few months around the office!

Here is the full story, you might want to take the time to read:

After installing iOS 4.2.1, the iPad wouldn’t sync back to iTunes. Particularly it wouldn’t get through the ‘backup’ 1st step. The iPad would go into a restart loop, over and over again, when hooked up to the desktop.

The iPad was zero’d and refreshed from a backup in iTunes. Without any changes, earlier and earlier backups where installed.

Photos where deleted, songs where removed… everything that could be pulled off that might cause the sync to slow down was removed. The problem continued.

The final answer was to zero the iPad and sync to iTunes as a new device. Apple states that there can be a corrupt file that wont show up for a period of time then appear and start causing issues. No way to say if it is an app, a current file or a file that wasn’t deleted when an earlier app was removed. The iPad awoke and syncs fine. All of the work apps where re-installed. The BAD news is that all of the notes entered for the last many months are tied to the old iPad name. And, there is no way to access those files. Apple can’t possibly know all the ways a app creator is saving their data so they can’t give access to it through a iTunes data backdoor.

Very few… (and we mean, almost none) apps store their data outside of the iTunes backup. Evernote keeps your notes in the cloud, apps that work with PDFs can usually have copies up on a cloud service. There are a few that will allow you to sync your data with their desktop app (DocumentsToGo). Double check your ‘notes’ apps if they do anything more to save your notes off of your iPad beyond iTunes storage.

Another option is to check your notes app appear in the lower section of the iTunes Apps area when syncing. If they do, you can pull or copy your notes out to your local hard drive as a separate backup. Remember though, that system does not allow you to add or dive into any folders, only the top most level can be accessed.

All of this leads us to the need to push developers to allow your data, either as individual files or as a full backup, to another location outside of iTunes. 1Password does this through DropBox so you are able to retrieve your backup either with your iPad or desktop.

UPDATE: if your curious about which apps you have on your iPad that will sync to your DropBox acct, DropBox has a web page for that. 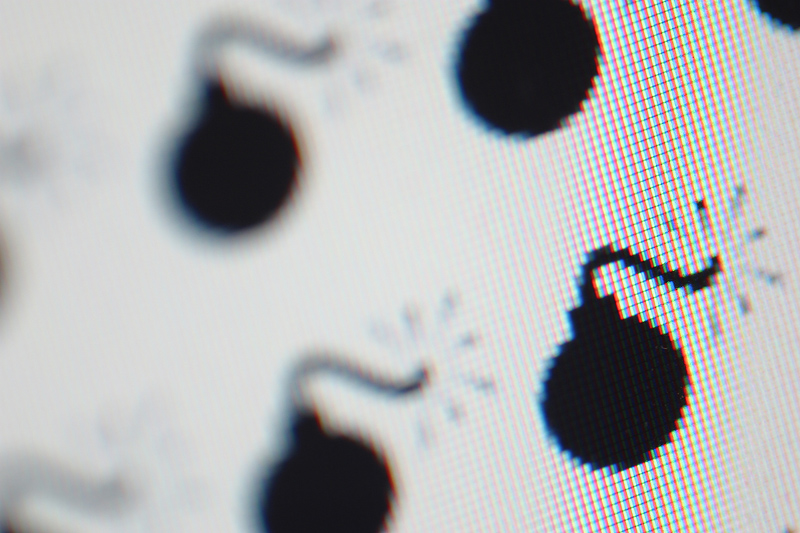