The iPad has a microphone, since it isn’t a phone, what is it for?

You could use one of the many voice recorder apps to save voice memos. Handy to remember things later with as well for other folks in your house. A bit of your voice can carry a lot more reflection to your feelings about that phone call message you where told to take!

Quickvoice Recorder is an example of a free solution that you can record, then label those recordings for later reference. They also offer a desktop app that will give you access to those recordings after a sync to your Mac or PC. 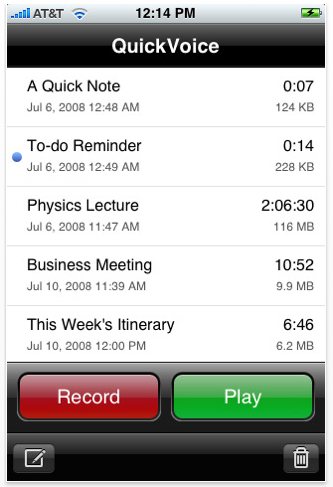 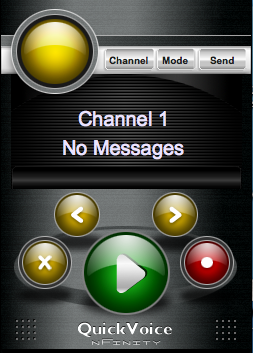 Using your voice on the iPad isn’t just about recording a bit of audio. Two providers allow you to speak, they will translate for you to take actions with. In the case of Google, you can speak into their free app, they will translate those words into a Google Search. The app also allows access to their many other offerings. 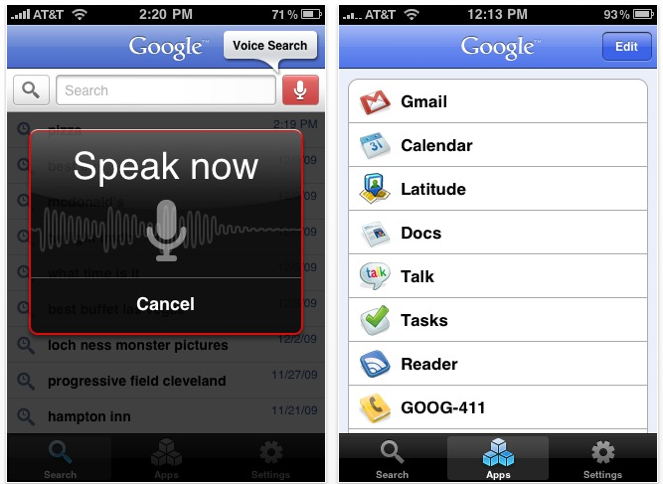 Rather than saving your audio files for you or others to listen to later, Dragon Dictation offers their Audio to Text app for free. Their service at no charge may change in the near future, but for now you just speak into the iPad and get text quickly back. Like the Google Search Audio Search, Dragon Dictation requires you have an Internet connection.

The text that Dragon Dictation can be corrected if it gets a word wrong. Then, you can save the text or share it out to others by pasting into another app or emailing right out of the Dragon app. 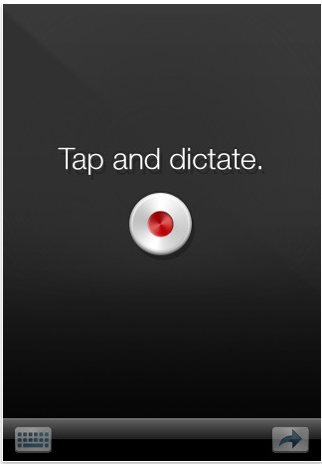 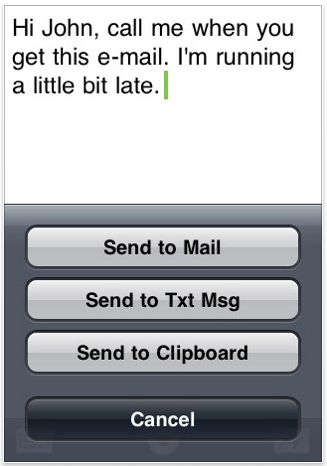 Both apps require you to speak out loud so there is limited times you will be able to use it at the office. Around home, it is much easier to use… while on the phone, you can repeat back to the person on the other side and have a text note appear or directions to where you need to go to meet.