We were chatting today with a few software authors about their iPad plans. An interesting split is going on amongst developers. Do they make their iPhone app stretch to fit the screen of the iPad or do they take the time to change menus and screens to best use the available features.

For app developers, they are not able to charge for an software update unless they put a in-app charge for the new features or they post the new version as another item available in the iTunes App Store. As most folks know in a multi-iPhone household, if you sync all of your iPhones to one iTunes account, all of the iPhones can share one purchase of the software. Amongst the iPad fans we have talked with so far, they are mostly iPhone / iPod Touch users. If they sync to the same acct and the developer made a lot of screen changes to match the iPad – the developer will not see any additional income for the iPad release.

Of course, the iPad does open the door to many more users so there will be more sales of software there. It might not happen in two months but surely later this year, we expect to see many apps with additional ‘tuned’ versions for the iPad as a second app rather than a free upgrade to their current shipping products.

Looking at the internal apps alone, you can see the amount of time for ‘tuning’ across the iPhone versus the iPad: 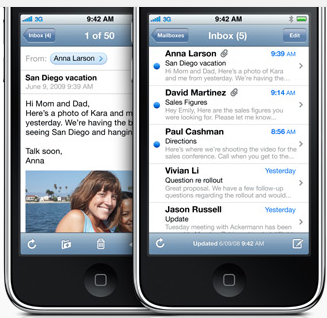 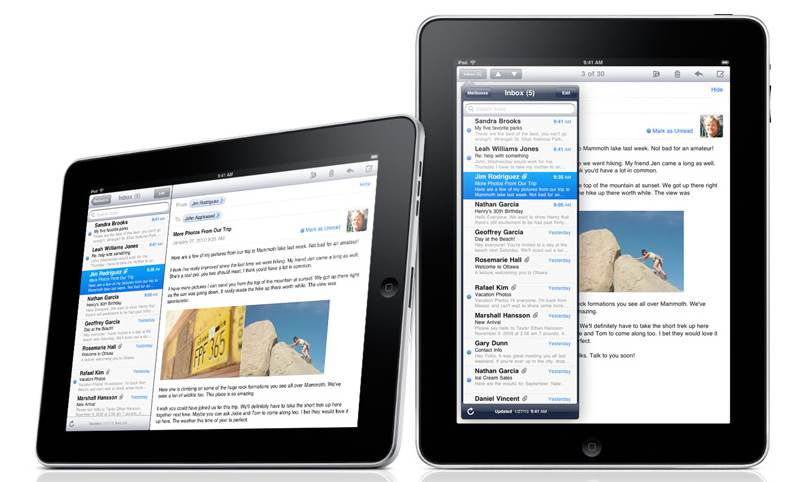